Whatever moment inspired the audience call is now the inspiration for the song. No waiting. No hedging. Go. It’s an act of boldness and trust.

So, you're in a scene....You're listening to your scene partner, checking in with stage-picture, advancing the narrative, honoring the genre, playing your character's internal wants and desires while watching for your partner's... and the musician starts playing. It sounds like a song intro...

... it is a song intro...
Oh.   No.
Now... Sing!
It sounds impossible. An improvised song? But in The Songprov Machine, we’ll explore just how simple and free Songprov can be. How with just a few simple tools, and a whole lot of trust, we can create elegant and emotional songs from nothing.
Over eight weeks, students will be coached in the craft of improvised song structures, melodic counterpoint, the technique of verse, chorus & bridge, harmonies & backing vocals and the profound worth of playing from character and keeping things simple.
We'll develop skills in opening and closing numbers, three part harmonies, duets, and that most wondrous of musical theatre tropes, the solo show-stopper.
We'll learn to relish those moments the musician starts playing.
Then we hit the stage and perform an improvised musical showcase.

No singing experience is necessary.

Age requirement: 18 and over. Please see our Impro in Schools programs for anyone under 18.

Tim has been with Impro Melbourne since 2004. He teaches impro to discover something of meaning and delight and his classes focus on connected scene-work and the endless stories that can bubble from the simplest moment. 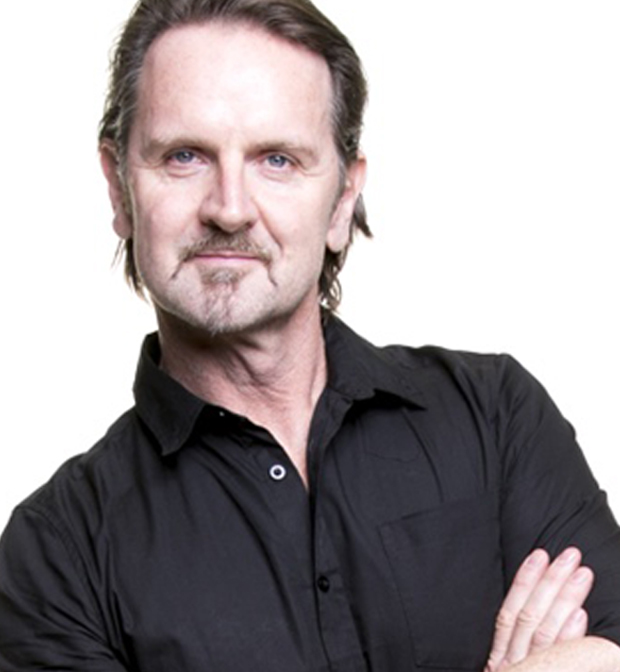