Last year I was lucky enough to be selected along with 9 other wonderfully talented individuals to join the cast of Impro Melbourne Rookies. 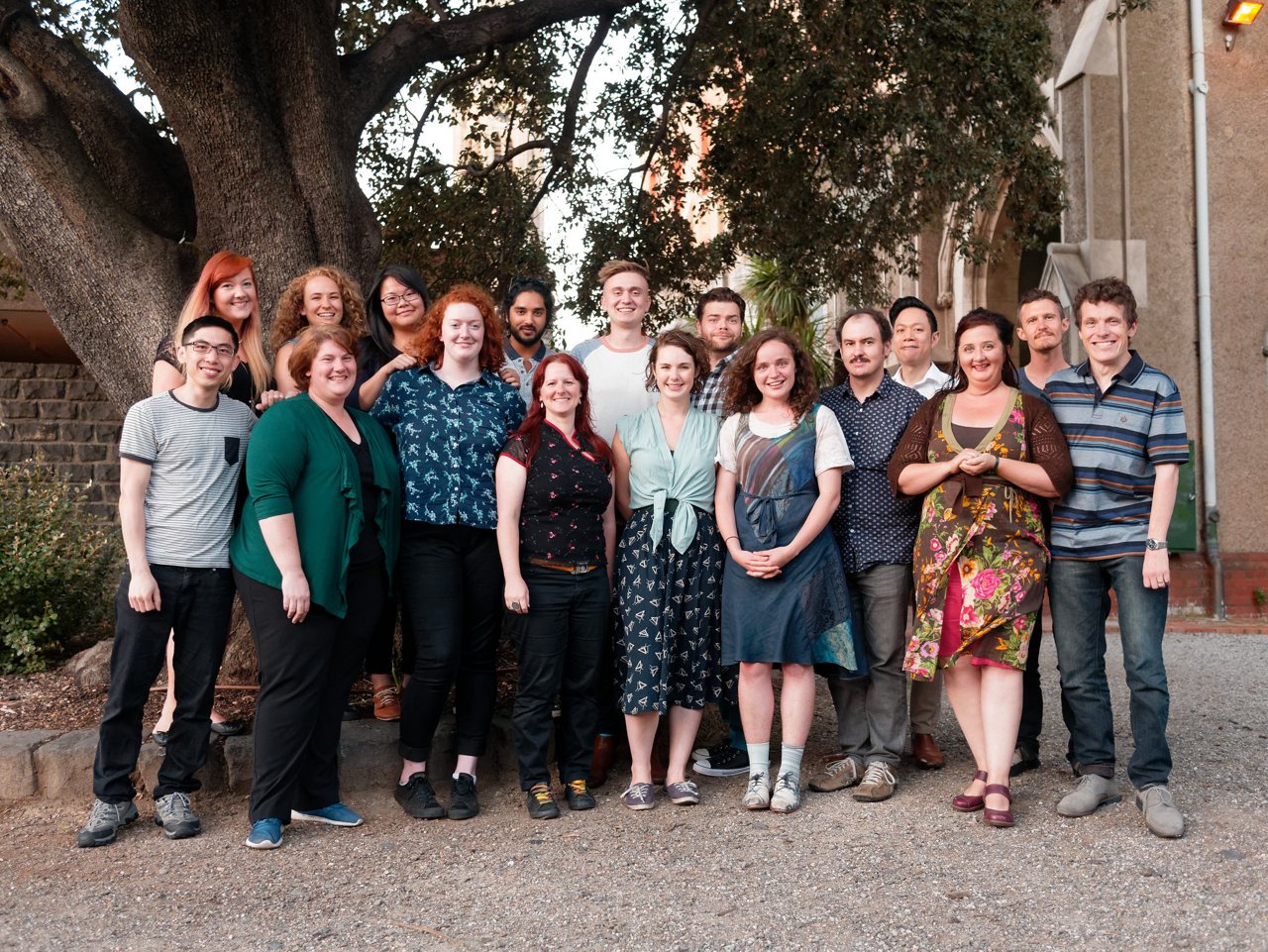 On May 1st they unleashed me on stage for my first ever Maestro Impro™.

Maestro Impro™ is a show where directors challenge improvisers to step into the unknown and perform to the peak of their abilities. Players’ numbers are called randomly from a hat, then they perform scenes according to their directors’ wishes. Scene after scene they get closer to becoming the Maestro for the match, with each round risking elimination. 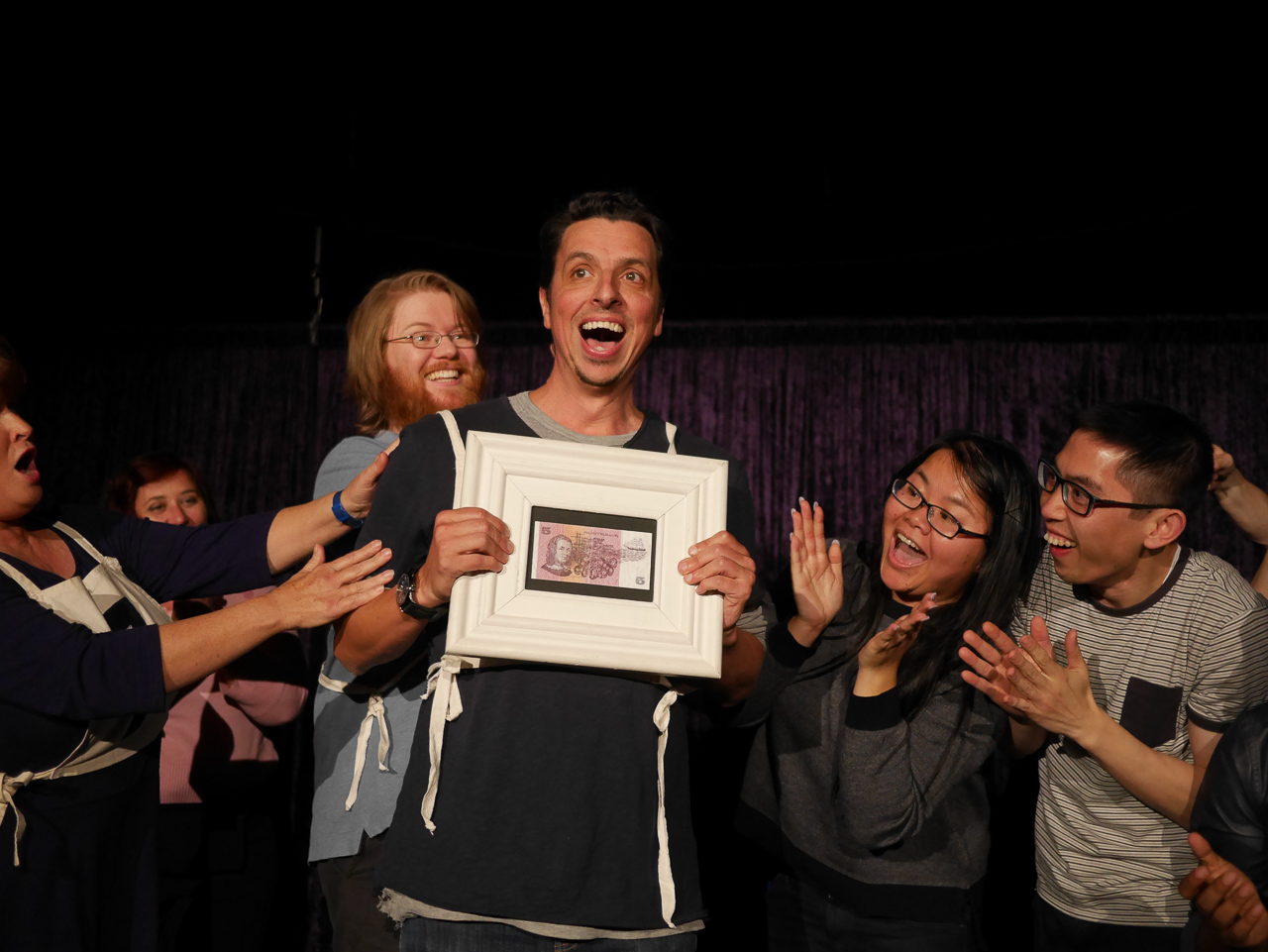 This season is my Impro Melbourne and impro in general debut (so many firsts!). Here’s what I learned:

Nervously walking to the theatre, I called my step dad, a voice of reason.

“How you going Soph?”

“I’m more terrified than I was before I jumped off a precarious, 18 meter cliff in Thailand … into a pool of sharks … with laser beams attached to their heads.”

Then my step dad dropped a knowledge bomb (he was a neuroscientist in a previous life). Those butterflies in my stomach? Physiologically speaking, your body doesn’t know the difference between excitement and terror. Every time I felt like I was going to die from terror, I focussed on using those badasses to make me fly rather than be crushed by an overwhelming battery of teeny tiny wings. The natural red bull.

You have no idea what you’re doing?! Great, neither does anyone else! It’s called “improvisation” for a reason. If you are unsure about the point of the scene, ask the director for clarification. Otherwise, just sell whatever you’re doing even if you have no idea where it’s going. One of our scenes ended with a huge resounding clap from the audience with a “1” score because the players committed to the doomed scene so spectacularly.

After I stopped hyperventilating into a paper bag and the show started, I remembered why I did this in the first place. Impro gives me an excuse to get up on stage and be my weirdest, craziest self and have people actually enjoy it rather than look at me like I'm completely crazy (true). Winning.

4. Come in with an offer

My first scene ended up being a “Brunswick-off”, because my scene partner and I came up and yelled out “Brunswick represent!”. It meant that the directors didn’t have to pull inspiration for us out of thin air; we were already inspired. We then had a garden battle over whose coffee machine was better.

5. Put all your focus on the other person

If you’re trying to make yourself look good, you’re doing it wrong. I tried to put all my focus on the other person, endowing them with all the greatness I could to inspire them. Unfortunately for my fellow players, that only resulted in me remarking how good the lemonade-potion was and letting a player die from too much spicy chilli. Well, I tried.

So, I survived, I had a ball. Huge thanks to everyone at Impro Melbourne for this amazing opportunity. 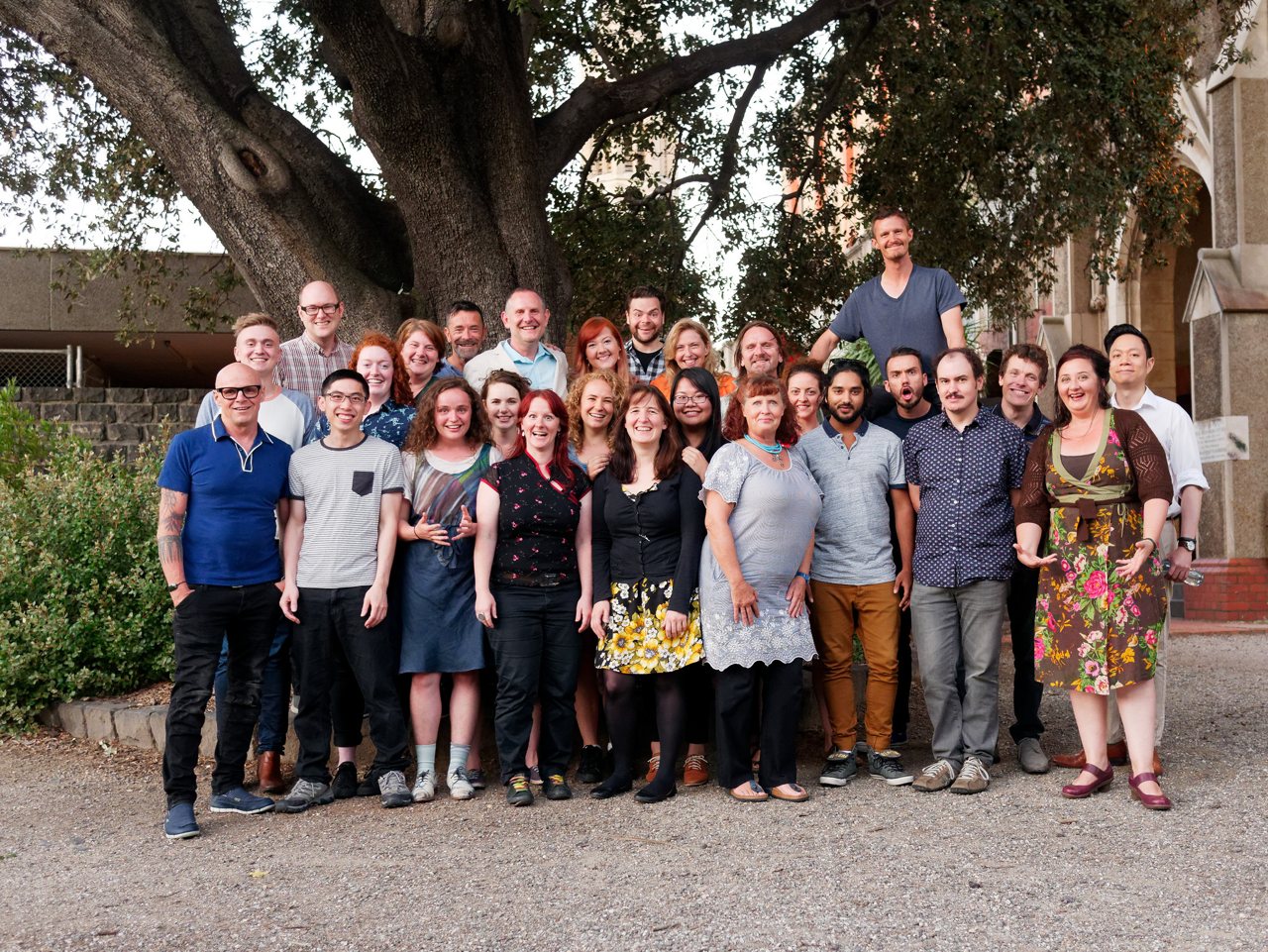 Come and see us get some spectacular ‘1’s at Maestro Impro™ this Sunday!