From the Back Row

The next time you see an Impro Melbourne show, once you’re settled in your seat, take a moment to look behind you. Chances are you’ll spot one of our players in the back row, armed with a notebook, trying not to attract attention. Sometimes it’s the director of the show; more often, it’s a member of the cast taking their turn in an important role: the player on notes. With few exceptions, every Impro Melbourne show has a player on notes, because we believe that every show – no matter how successful – has something to teach us.

At this year’s Melbourne International Comedy Festival, Impro Melbourne debuts a brand new show: Wild Card! As the player on notes for last Friday’s debut performance, I was looking for what worked well and what might work better for this fledgling format. 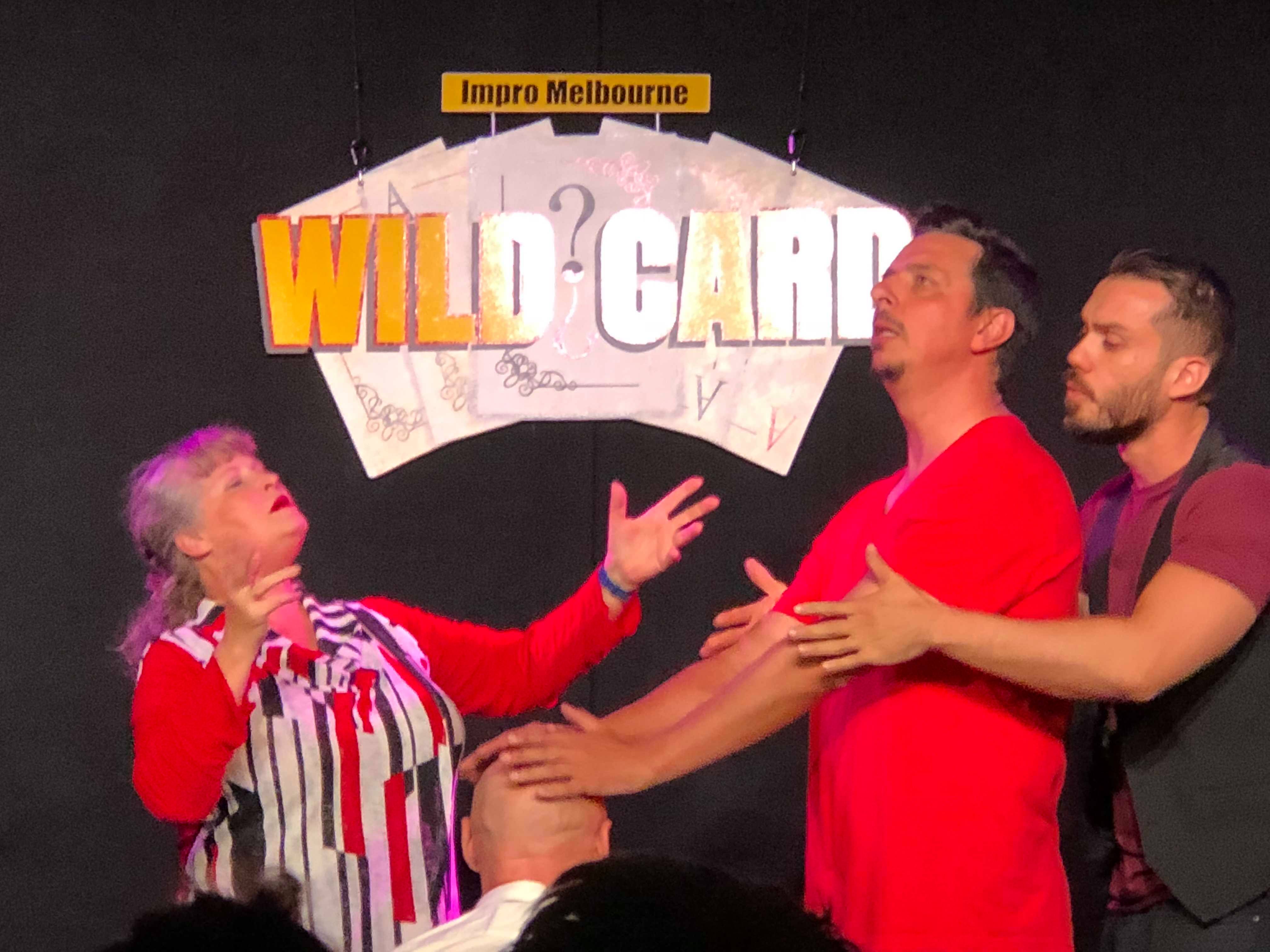 By its nature, improvised theatre sometimes fails. We build scenes, characters and stories one offer at a time, supporting our scene partners’ contributions with enthusiastic “yes, and…” acceptance, but inevitably, sometimes those pieces fail to come together into a satisfying (or even sense-making) whole. As experienced improvisers, we apply our training both to maximise our chances of success, but also to make failure an equally entertaining option – after all, the best improvised shows aren’t the ones where nothing goes wrong; they’re the ones where the unexpected is embraced in a hilarious way! Whether achieving successful scenes, or embracing spectacular failures, the player on notes is watching for missed opportunities to do both.

At most shows, notes are given to the cast immediately after the audience leaves. This reinforces their “one person’s quick take” nature. As a player in the show, it’s okay to disagree with the notes you get. Anything can happen in an improvised show, and there’s almost always more than one “right” answer. As visiting improviser Dan O’Connor once taught us: often, “the opposite is also true.”

As the player on notes, my job is to provide an outside eye on the show: to spot opportunities for improvement that might be missed by players on the inside. It’s a little like being the designated driver for your friends on a night out drinking – the next day, you might be the only person with a clear memory of what happened! 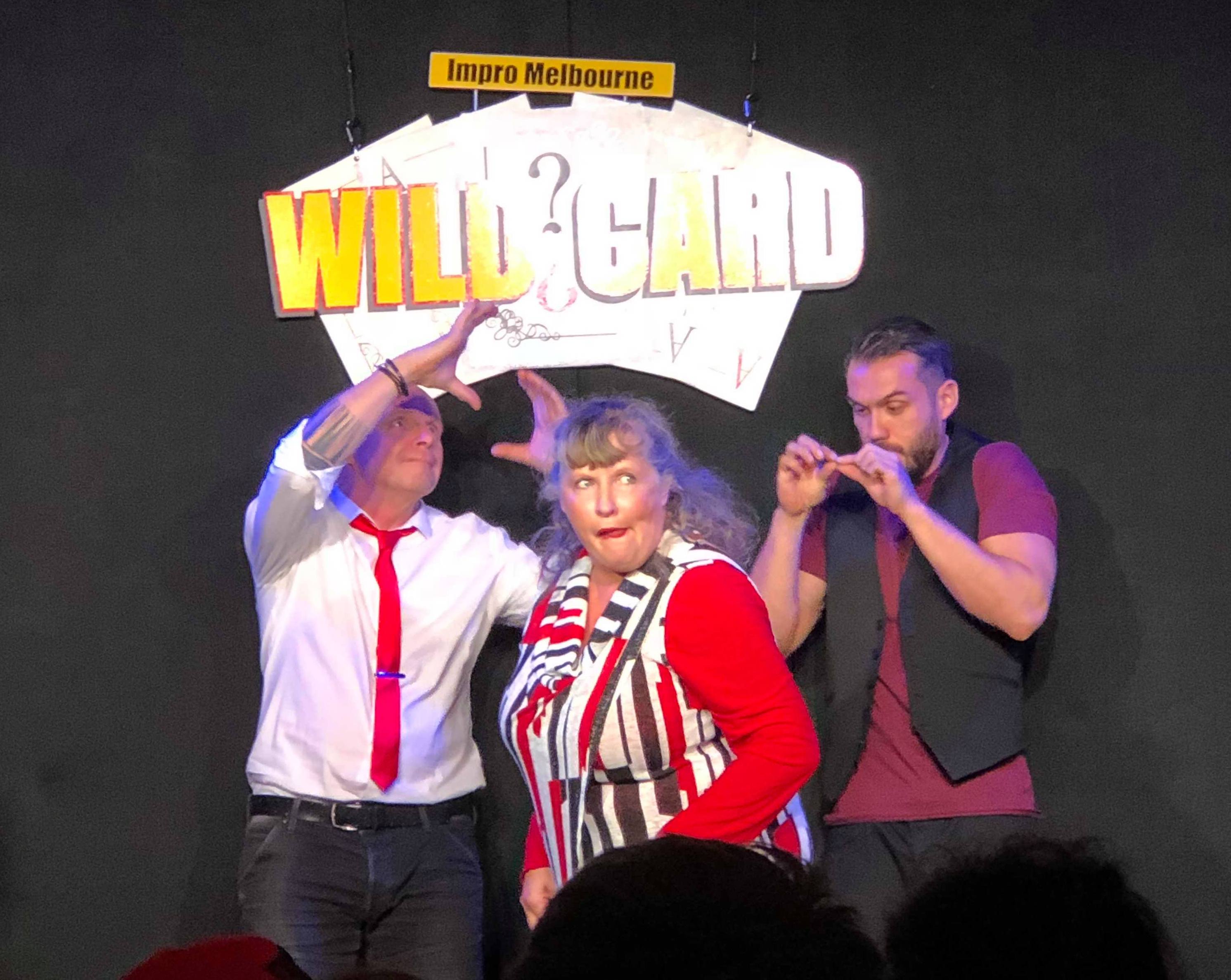