Welcome to the Impro Melbourne Lab. 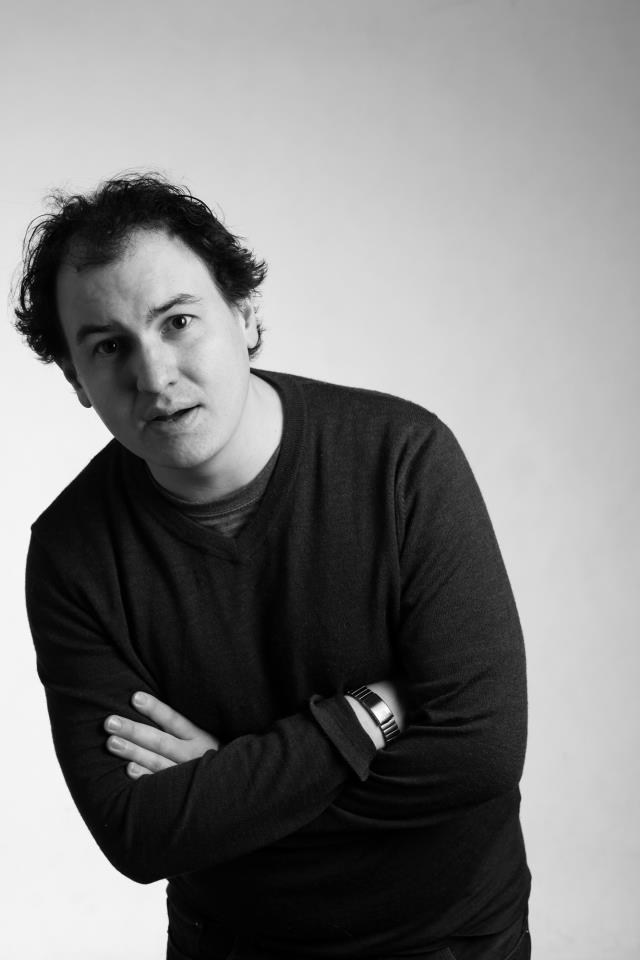 A handful of impro-scientists have been messing with unstable formats, complex themes and test tubes of genres waiting to be mixed. Our main aim has been to try and develop new ideas for shows or games, and give them the chance to succeed – or fail – in front of a live audience.

Our first rehearsals were full of mad ideas and attempts - can you do impro with someone offstage feeding you lines via mobile phone? How about a scene with two people representing the same character, but one can only talk, and one can only move? What if two people do a scene with a curtain between them, relying only on their ears for cues?

‘The Third Degree’ format was inspired by a number of unrelated experiments: Mel (Ecclestone) tried out a format playing with different time periods in history; this inspired Jess (Luu) to try a soap format set in one particular time period. While preparing for this, we played ‘hot seat’, where each player answers questions in character. I really enjoyed the interplay that developed in hot seat, as people started filling in the blanks of other people’s backstory – “I’ll be Susie’s ex-husband”, “I’m the child she had out of wedlock”, “I’m the postman who forged a letter exposing the affair” – and thought that what is generally a rehearsal game could be modified into an intriguing show format.

For those who missed it, the show plays like a scene from Law & Order. The detective interrogates three suspects about an unnamed crime. Going in nobody knows anymore details than that. But to get to that reasonably simple setup, we went through a lot of trial and error in rehearsal. Two suspects wasn’t complex enough. Four or more was too unwieldy. We discovered that characters who hid their darker sides with a positive helpful demeanour had more potential than straight ‘noir’ clichés of seedy criminals. Lies were encouraged. Contradictions between characters’ stories a must. Have a motive. Have a secret. Have a past. Have an attitude towards the other suspects. Have a plan.

Each small improvement the result of unsatisfying run-throughs. Idea – failure – new ideas – new failures – readjustments – and finally the shape of the show was there. Coming up with a new format is a lot like working through a impro scene. You have to be completely aware of what’s going on – both good and bad – and find a way to use it. The Lab has been an enthralling and entertaining experience. Don’t miss our final show this Saturday as Amanda Knights directs a night of improvised karaoke with lyrics straight from the audience!

Gold coin donation at the door
The Lab
The Courthouse Hotel North Melbourne
86-90 Errol St
Melbourne
Previous post: Let there be Light
Next post: Let’s take a walk, shall we?