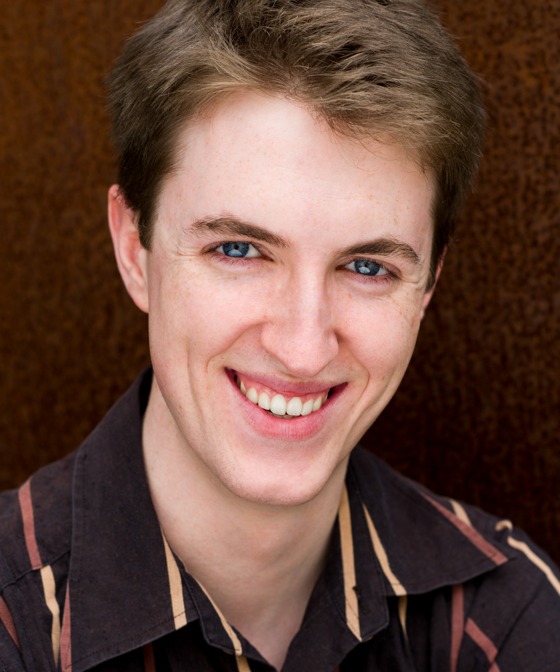 Bryce Halliday is Sydney’s go-to improvising musician. Over the last 5 years he has played most of Impro Australia’s main stage shows at the Enmore Theatre including the Theatresports World Cup, Cranston Cup Grand Final and several Celebrity Theatresports shows. He has also played for international guests including Jill Bernard, Casper Schjelbred and Fabio Maccioni.

Bryce holds a Bachelor of Music majoring in Music Theatre, and with Jim Fishwick he developed his own format called On The Spot Musical. The show debuted at Sydney’s Hayes Theatre in 2014, and brings together a cast of improvisers and musical theatre stars who may never have done an improv show before, to create a completely improvised hour long musical. Past guests have included Marika Aubrey [currently starring in Matilda], Blake Erickson [Of Thee I Sing, Sondheim on Sondheim] and Mark Simpson [Hairspray, Forbidden Broadway])

Bryce is now in demand as a teacher of improvised musical theatre around the country, having run workshops in Sydney, Melbourne, Adelaide and at Canberra’s Improvention.

This workshop caters to all skill levels, starting with some basic singing technique for new singers, then quickly moving through song structures and games you can practice to give your improvised songs more shape, and finishing with as much group singing scene work as possible. All that is required for this workshop is some experience in improv and an interest in singing.

Let’s get straight into making some magic. At this workshop we will do a quick warm up and then it’s straight into musical scene work and song structures. Participants should already have some level of musical experience, preferably at least two years of formal singing training and having performed in a musical production (professional or amateur) at some point. If you play an instrument too, bring it along! We’ll be pushing the boundaries of what is possible with music in improv.