Holy frijolé! It's the first Impro Melbourne Update for 2013! While everyone has been digesting their over-indulgence from the holiday period, we've been hard at work preparing a number of seasons for the start of the year, as well as the new Impro Melbourne website. What handsome/beautiful folks we are! Read on for the good word.

First cab off the rank for 2013 is the international favourite, Maestro™! Playing every Sunday at The Space, until 24 March, come along and watch as players vie for the chance to be crowned the evening's Maestro. Directors draw numbers, and players, from a hat to assemble scenes and stories for your enjoyment. You then score and cheer (or console!) us as we all reach for the top! For more info and to book tickets, click here.

This Sunday, the 24th, we're joined on stage by Philadelphia's Bobbi Block. As a special offer to see the show, just say the password "Bobbi rocks my world!" at the box office and get two-for-one tickets. 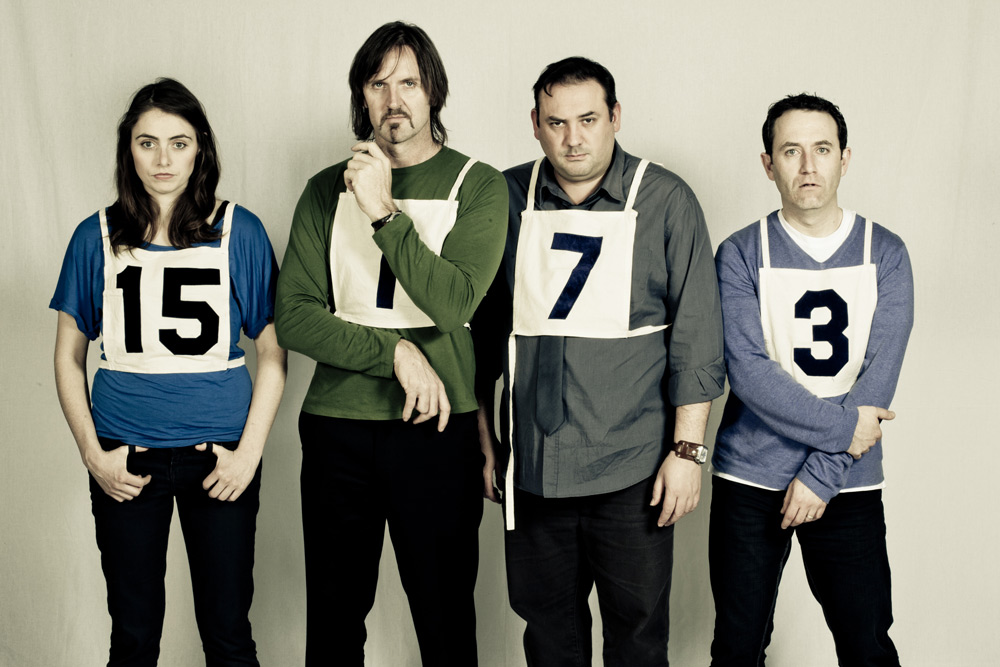 OMG! LOL!! ROFLCOPTER!! It's time once again for the Melbourne International Comedy Festival! This year, Impro Melbourne has three cracker shows to get you chuckling, and a whole new show just for the family. 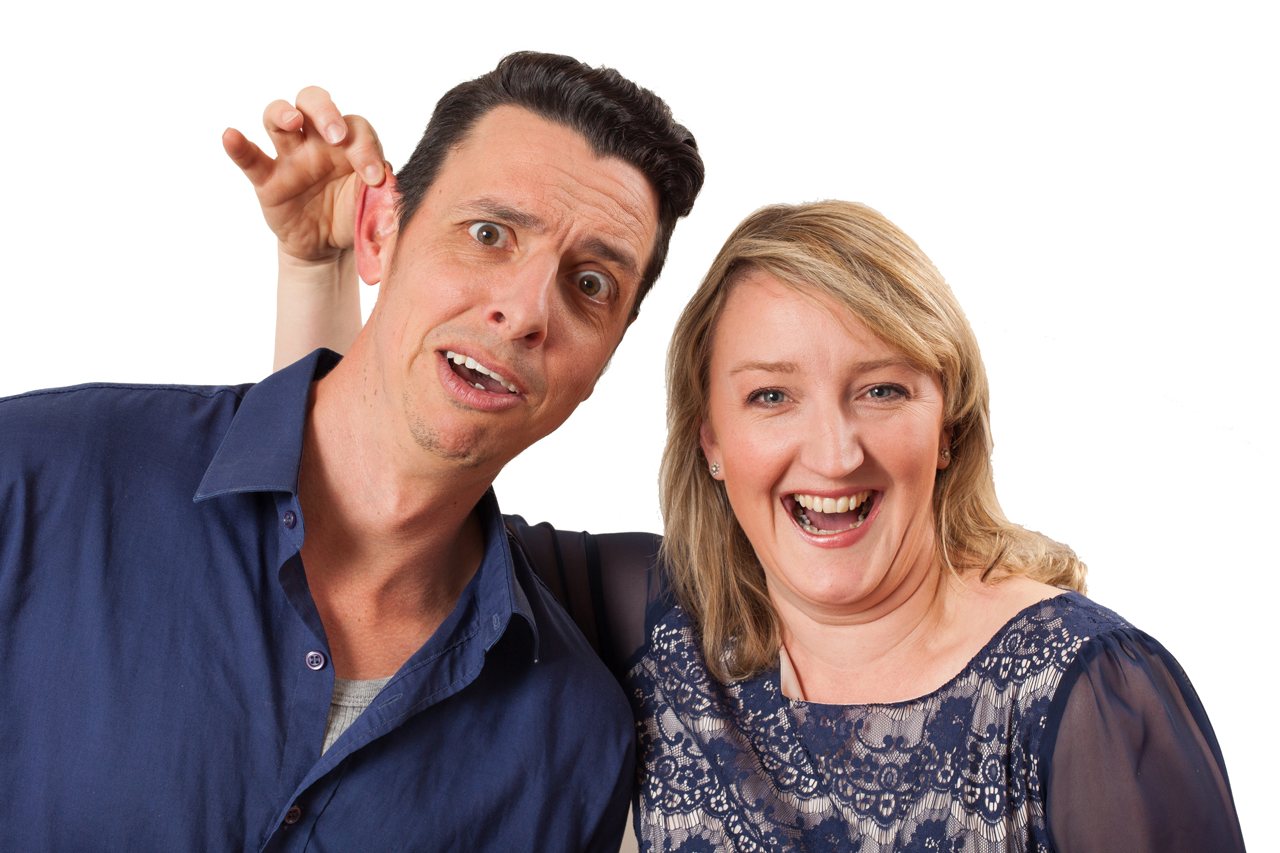 Let's kick off with Late Night Theatresports™. This Comedy Festival favourite has been given a coat of Late Night-paint and runs every Thursday to Saturday for the first three weeks of the Comedy Festival. With an 11pm time slot, you can be sure it's one for adults.

Next up there's the long-running comedy hit show, Celebrity Theatresports™. Held in the historic confines of St Kilda's National Theatre, Celebrity Theatresports™ pits your favourite celebs against each other in an all-out display of spontaneous wit and comedy. It's one of the biggest shows in the Comedy Festival, so book tickets early before it sells out.

And our third show is one the entire family will enjoy. It's The Fairytale Cookbook! Suitable for children (and big kids!) of all ages, come and help us craft characters and stories from your very suggestions. This show runs from 9 to 14 April, during the school holidays. Book now!

For more info or to book tickets, check out the Impro Melbourne website.

That's it for now, but keep your eyes peeled to the Inter-webs machine for more impro goodness soon. And make sure you say hi at a show! 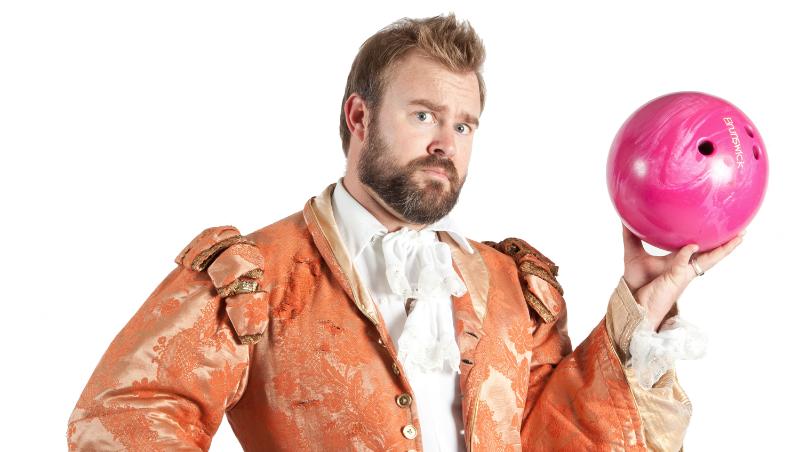