Impro Melbourne proudly brings Maestro Impro™ to The Space in Prahran from May 3rd. After an action-packed MICF, Sundays are set to be a meeting of competing minds. 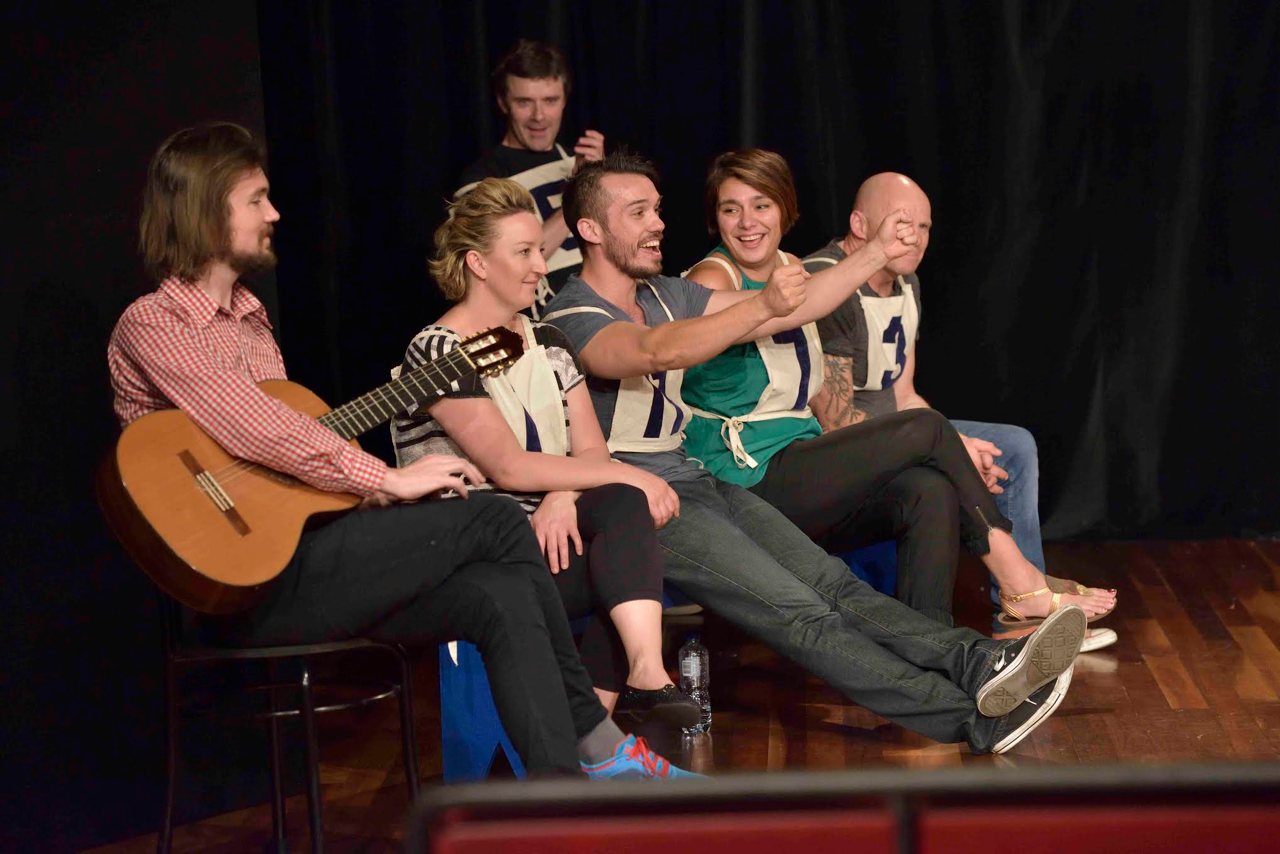 Maestro Impro™ is all about an ensemble cast collaborating and competing, a showcase of improvisation at its best. The show rivals any reality TV juggernaut. Players are randomly selected by our directors and then they must perform scenes according the director’s whims and wishes. After each scene they must stand before the audience to face judgement, hoping to receive approval with high scores but always risking possible elimination.

The show is a real celebration of the players’ talents, be it mime, comedy, improvised song, character, narrative, or Shakespeare. While there are the inevitable favourite combinations, loyalties and rivalries, the players ultimately unite with one common goal: simply to make the audience have a great time. With each player strategizing to form an alliance with the audience, the crowd votes to decide their fate and to determine the ultimate victor!

This season is directed by IM co-artistic directors Katherine Weaver (producer of the Soap-a-thon) and Patti Stiles (Veteran Improviser and artistic director of the International Theatresports Institute). The cast features all of the Impro Melbourne players and weekly special guests.

We are offering Early Bird tickets for $5 from April 20th to 26th so head to the booking page now!

Who will win? Who will be victorious? The power is in your hands!

Previous post: An Old Favourite: The Bingo Board of Doom
Next post: Special Workshops in May with Inbal Lori (Israel) Postponed