Rik has been an Actor and Improvisor for the past 20 odd years.  He has been involved with numerous improvised Melbourne International Comedy and Fringe Festival shows, including Late Nite Impro, Celebrity Theatresports ™ , Sondheim Unscripted, Bingo Board of Doom, Impro3Shuffle, Puppy Fight Social Club, Ultimate Board Game Unscripted, Word/Play, Spark! and Spontaneous Broadway.

He often pops up on the TV trying to sell you things, from Fox Footy Channels to Tic-Tacs and from Worksafe initiatives to Nissan X-trails, his face is proven to make you want to buy stuff.

He also proved himself a master of disguise in ABC3's popular show Prank Patrol, where he used his variety of skills to get children to embarrass themselves.

Rik has been a member of Impro Melbourne for the past 15 years. He has taught and performed improvisation throughout Australia, Hong Kong, New Zealand, Singapore, Italy, Germany and The Netherlands. Rik is known for his mischievous style, sharp mind and strong grasp of Character and Narrative. He brings a playful and engaging approach to the art of improvisation.

"Rik's strength lies in keeping the students constantly engaged and attempting to play all the time."

"Support of students. Explains things in an easy to understand way."

Impro performance credits
Along with IM's productions, Rik has performed in;

Film credit: I Love You Too

I have to empty every single thing out of my pockets before I go on stage. 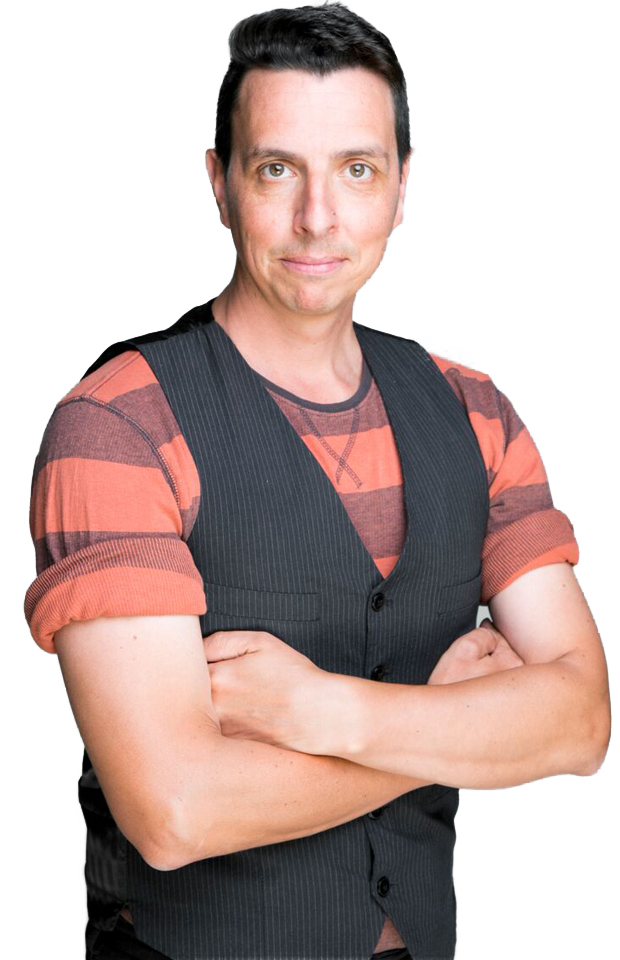