Lottie spent her childhood performing with her family’s professional performance company and became a professional children’s entertainer in her early 20’s. In 2006 she co-founded Beijing Impro, China’s first and Asia’s largest, impro company, performing in long form and short form impro shows including; Maestro, Theatresports, The Harold, La Round and devised a number of formats which she performed in. In 2018 she joined Melbourne Impro and has never looked back.

With a Bachelor of Education, specialising in Drama, Lottie regularly taught bilingual (Chinese, English) impro classes to the Beijing Community, through weekly workshops, to corporate clients and at festival jams.  She trained the Beijing Impro English players and co-founded and trained Beijing Impro’s ‘BIG’ (Bilingual Impro Group).  She has taught drama and impro to children in NZ, the UK and China. Lottie co-developed Impro Corporate Training materials with Lightbulb Impro, Canberra.

Impro Motto or Quote: 'The world is a slightly better place for having improvisation in it than it was before. There's something about it that says something positive about the human spirit, that a bunch of people can get together and by following a few simple traffic rules can create art and can entertain an audience and can thrill and exalt each other." Del Close

My little secret: I pretend we’re doing the show for one person, who is sitting at the back of the theatre and I project the show to them. 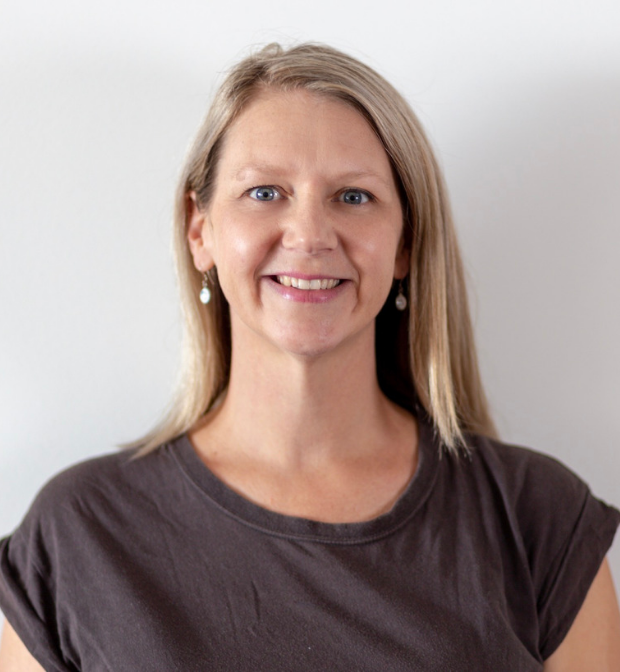