Christof!! is Australia's most loved contemporary clown. He is a multi-award winning comedian whose shows link the traditions of Vaudeville, Slapstick, Music hall and Clown.

On television you’ve seen him in shows ranging from Blue Heelers to Here's Humphrey. In circus he has performed with Circus Oz (Australia), the Festival Mondial du Cirque de Demain (Paris), Barnum (Australia) and Gerry Cottle's Circus (U.K.). Christof!! is a master of spontaneity whose highly physical approach crosses the barriers of language, culture, age and attitude.

Since 1978, Christof!! has been working as a performer, instructor and director in the fields of physical theatre, clown, circus and cabaret. He trained at the Victorian College of the Arts, Melbourne Teachers College and Gerry Cottle's Circus School in the U.K. and has performed in over 30 festivals in 7 different countries.

"Chris's strengths are his passion, experience, a great outside eye, warmth, and professionalism."

"It was an honour to get to work with Christof!" 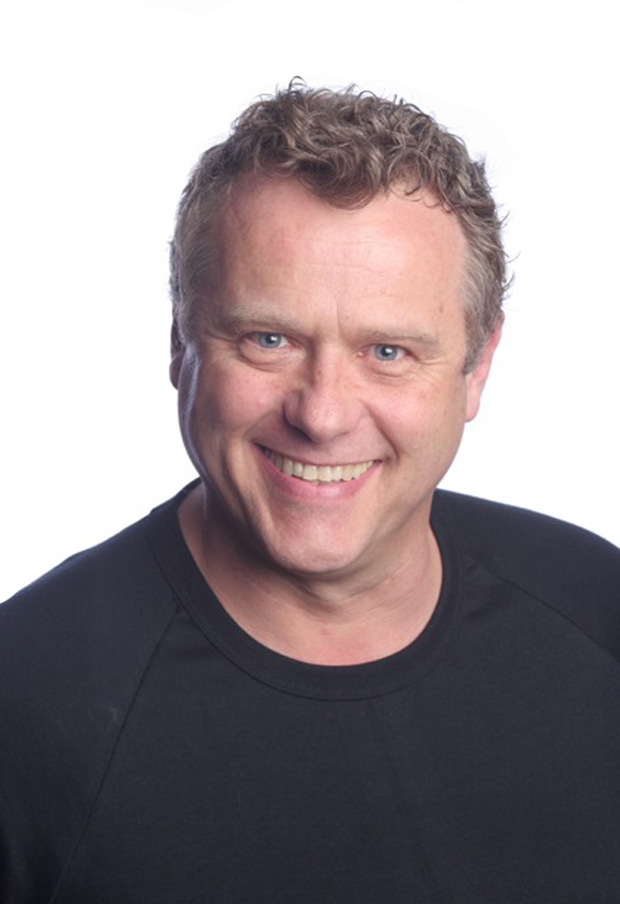