A double bill of first-run improvised theatre exploring Love, Loss and the Arena of Life

If you had the chance what memory would you want to relive ?

Death Comes To  Us All explores the sweet and delicate balance between Life and Death as improvisers create lives, loves and inter-connection, under the ever-present figure of Death. With a simple touch, a character’s fate is sealed, and their sweetest memory revealed. Once  ‘touched’ the character can relive their sweetest memory., before leaving the other characters to re-connect and continue the stories. Created by Co-Artistic Director Katherine Weaver,  Death Comes To Us All premieres in Melbourne after a sell-out run at the New Zealand Improvisation Festival in 2016.

“It's an ingenious premise for an improv show and this team builds on its promise with consummate skill.” – Theatre Review, New Zealand

When In Rome - The Bold and The Beautiful collideS with Ancient Rome in this swords and sandals soap opera.  Created by Co-Artistic Director Patti Stiles, this epic improvised soap unfolds over three Sunday night episodes. Grab your toga and join gladiators, courtesans, philosophers, soothsayers, senators and peasants, all bowing before the Gods of Theatre in the Colosseum of Impro. Can they survive the arena, love, or a knife in the back?

Come and see this ‘Thumbs Up’ night of improvised theatre, taking you on a rollercoaster ride every night.

“ Vibrant and suspenseful because it is a moment-by-moment experience and the actors are totally responsive to each another and their audience. That, in itself, is a recipe for total theatre engagement.” – Weekend Notes 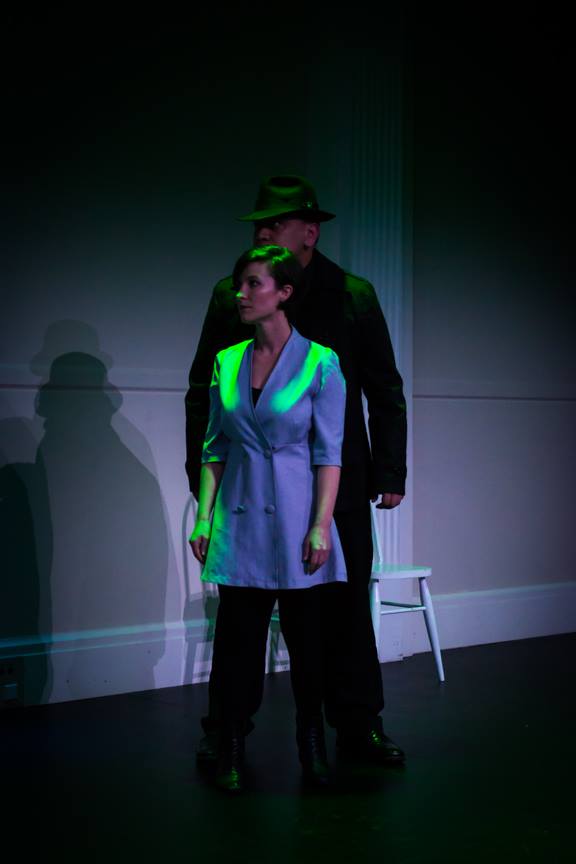