Impro Melbourne is delighted to provide opportunities for the Melbourne improvisation and theatre community to work with Australian and International Guest instructors. 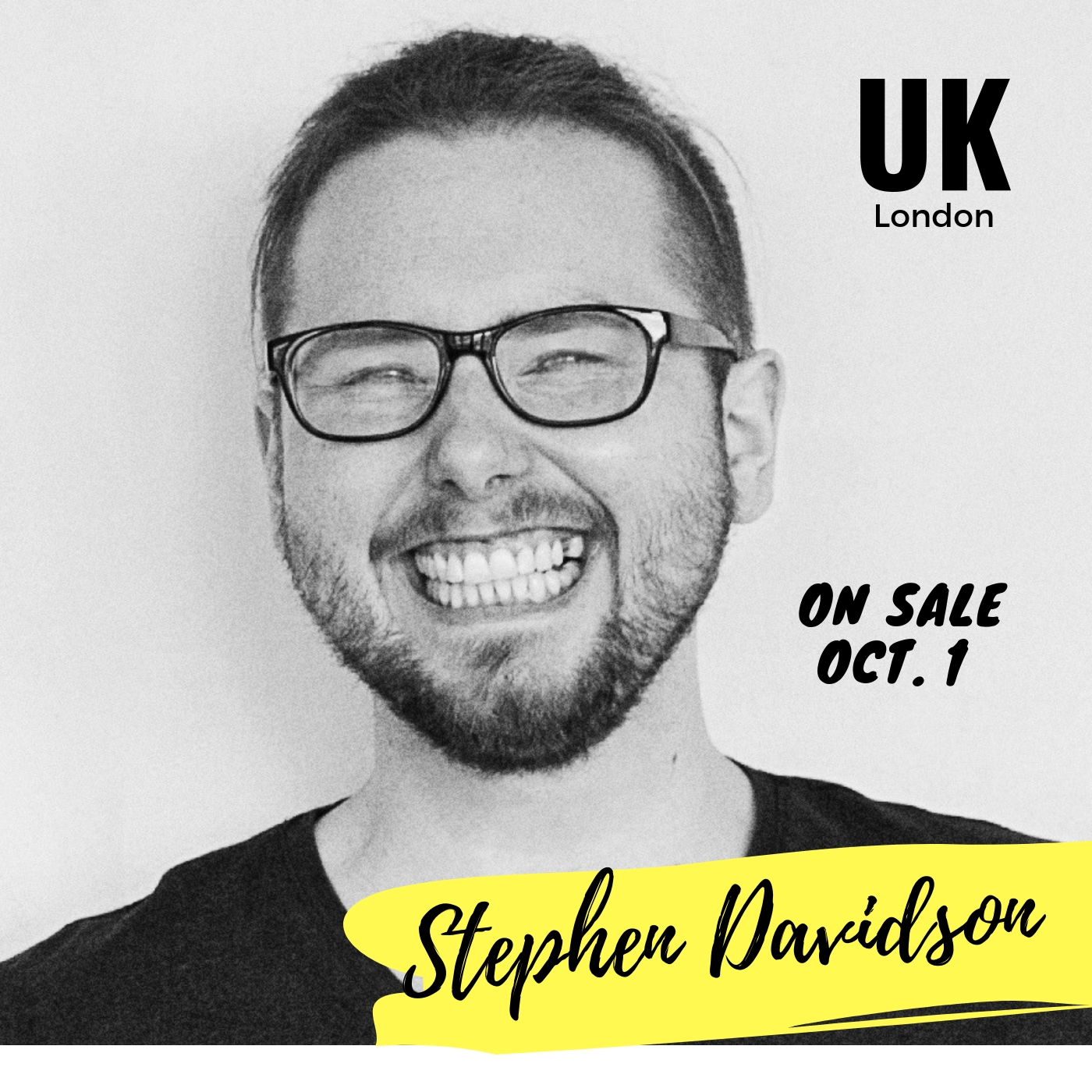 Do you feel awkward playing genders different from your own? Just want to make sure you’re doing it well? We’ll build some useful improv skills often associated with gender, look at character traits from all over the gender spectrum, and have a chance to try some characters that are off the beaten path (and possibly outside your comfort zone!). Be vulnerable, be brave, try something new.

Stephen Davidson is the Artistic Director of Improvable, QI: Queer Improv,
Carmen: A gender-swapped Film Noir Fantasy, and co-director of Zeal:
The Pride Improv Festival. He currently also plays with The Verbs, musical house
team of the Nursery theatre, in Castles in the Air, an improvised Studio Ghibli film,
and in duo The Happiest People in the World with Erick Castellan. Stephen teaches
improv through Improvable and the Nursery Theatre, and is also a diversity officer
for Hoopla Improv. 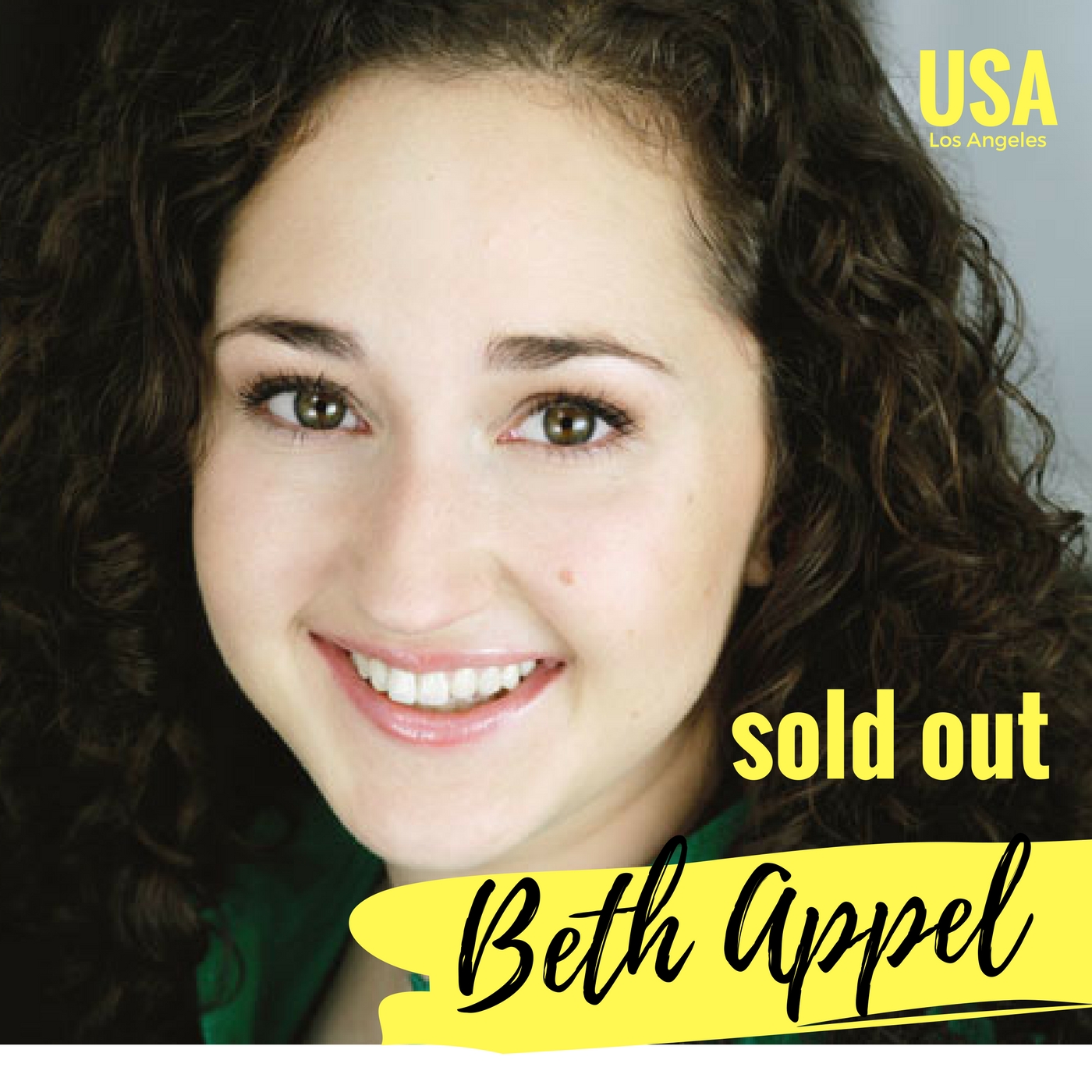 Learn the basics of Upright Citizens Brigade-style comedy writing to turn your funny anecdotes into sketches!

Beth is the Artistic Director of the Upright Citizens Brigade Theater in Los  Angeles, and has done a Volkswagen commercial with heartthrob Robbie Williams. 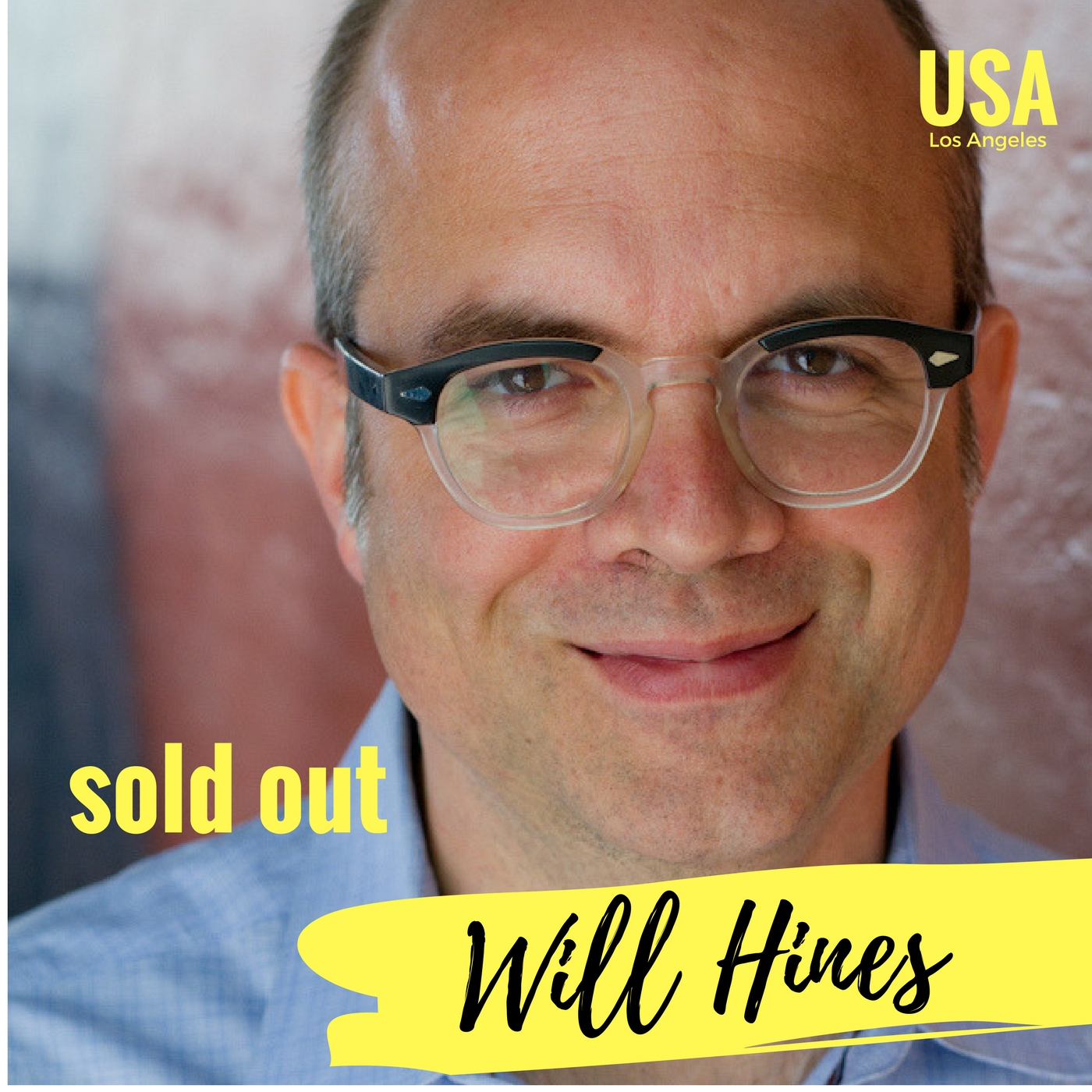 Will Hines has been a performer and teacher from the Upright Citizens Brigade Theatre since 2000 and he's had small parts on television in shows like Inside Amy Schumer, Crazy Ex-Girlfriend and Community. For More information click on the photo.