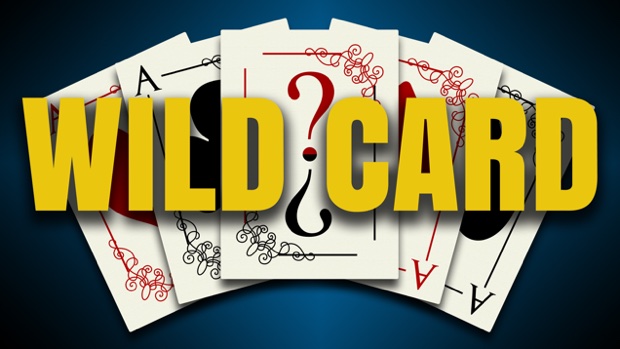 It's not called Wild Card for nothing

Why I love teaching Spontaneity 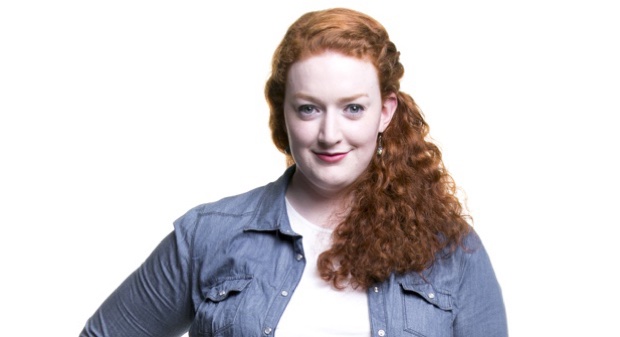 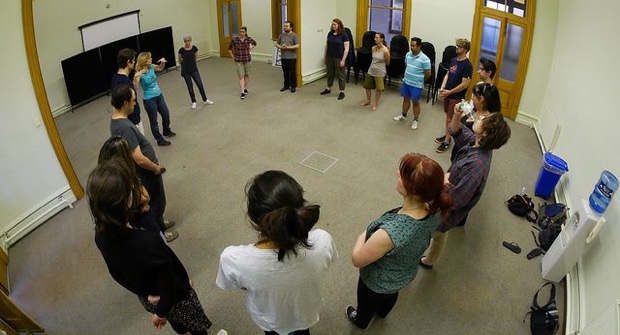 Experiments in impro and dabbling in the unknown. Company member Rhys Auteri writes about his involvement with our Rookie show THE LAB

Let there be Light

Reflection on the light in our lives and how we respond to it by Tim Redmond.

International Guests arrive and you can be part of the fun!

Don't miss this chance to work with Franck Buzz from France and Kaisa Koko from Finland as they bring their special brand of impro to Melbourne with two workshops and performances.

The Empress beneath: Episode II When In Rome 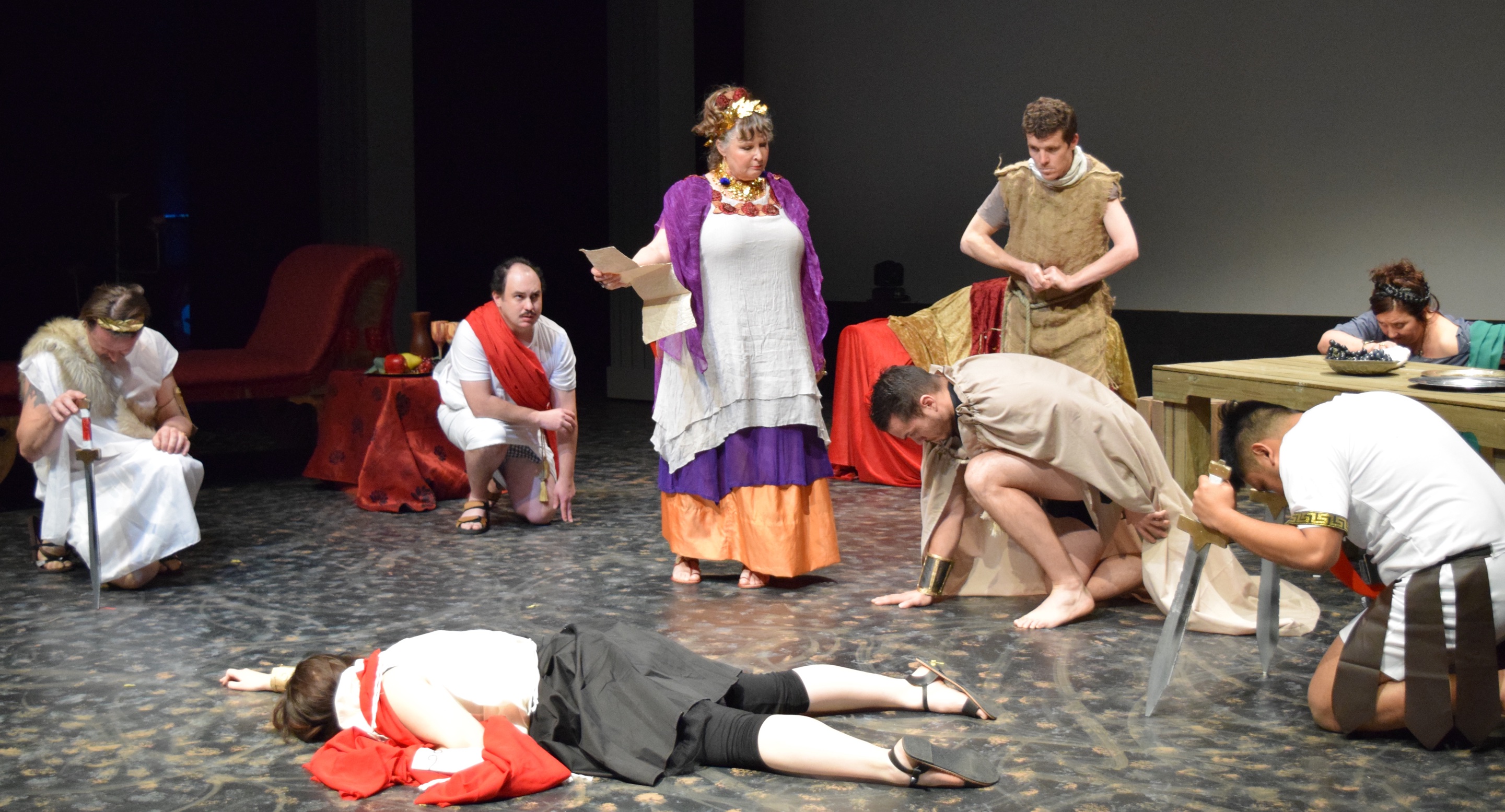 When In Rome - Episode II

Asparagus the slave has been chained in the bowels of Rome for crashing his chariot and killing the Empress's  daughter. His pleas for clemency go unheard and in her grief, she concocts a plan with her loyal slave (Appius) to walk amongst her subjects in disguise.
Returning from battle to the walls of Rome, sibling Gladiators Gladius and Didius discover their deserter brother Russlilius the Crowe now works as a barkeep at the local tavern. There, he charms the owner, Junia, with an attentive ear to her endless Pompeii holiday brags and pops an occasional muscle flex.
Drusilla reveals her ambitions to rule all of Rome to her Senator husband, who, desperate to please her, abides by her plotting. She gains a reluctant ally in Augustus, number one Senator, when she catches him lounging on the Empress's throne and both blackmails and squirrel grips him to her will.
Meanwhile, an artist, Spirius, wanders Rome, recarving all the statues into happier poses. A smile there, a thumbs-up here, his quest to shine a light on Rome's goodness leads him into the dungeons where, through sheer positivity, he converts Asparagus into his protege.
Flores the poet philosopher seduces all with his velvet tongue, but meets his match in Drusilla, and he is soon too corrupted to her devilish plans.
The Empress wanders in disguise to the tavern where she is mistaken as one of the tavern's prostitutes. Her loyal slave draws a sword to protect her honour and the tavern falls quiet.  Senator Lattus challenges Gladius to teach the slave a lesson, but amazingly, the slave prevails in mortal hand to hand combat and the Empress is forced to reveal herself to prevent the rest of the tavern from wreaking revenge upon him.
All are halted however, as a flustered Augustus rushes into the tavern to announce a Christian army has gathered at Rome's walls, led by no other than the Empress's husband, Felix the Fine.
Will Empress Volumnia be able to rally the people of Rome against attack?
Will Drusilla's dark will find a path to the throne?
Will this be the deserter Russilius the Crowe's finest hour and deep in the dungeon, has Asparagus found his true calling with modern sculpture?
You'll find out, as we do, in WHEN IN ROME , Episode III , "Christians at the Gate!" The final episode ! 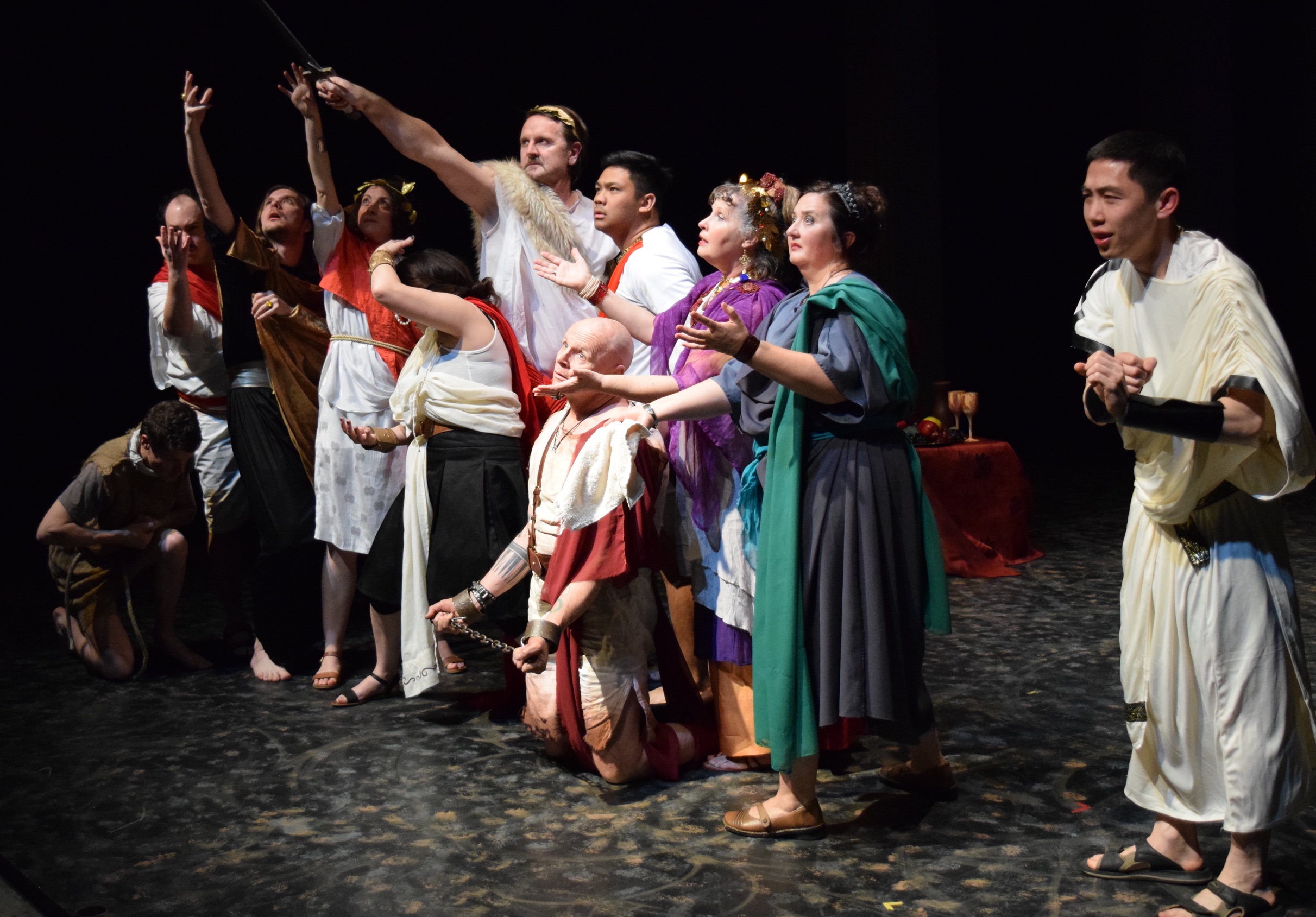 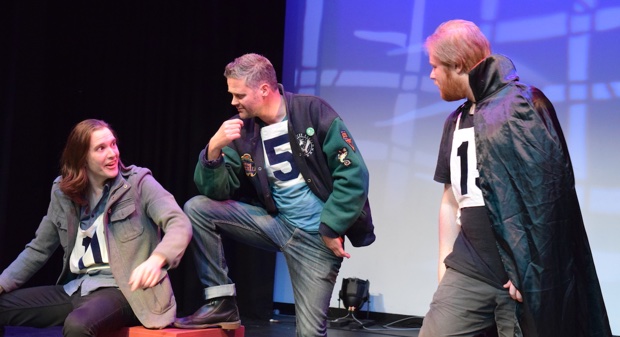 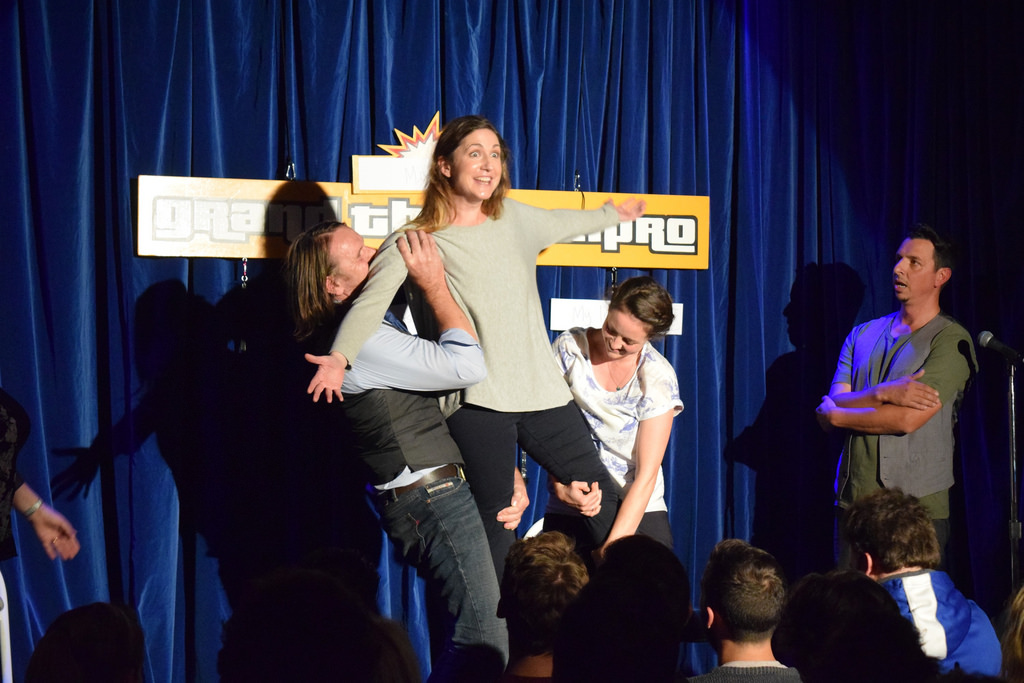 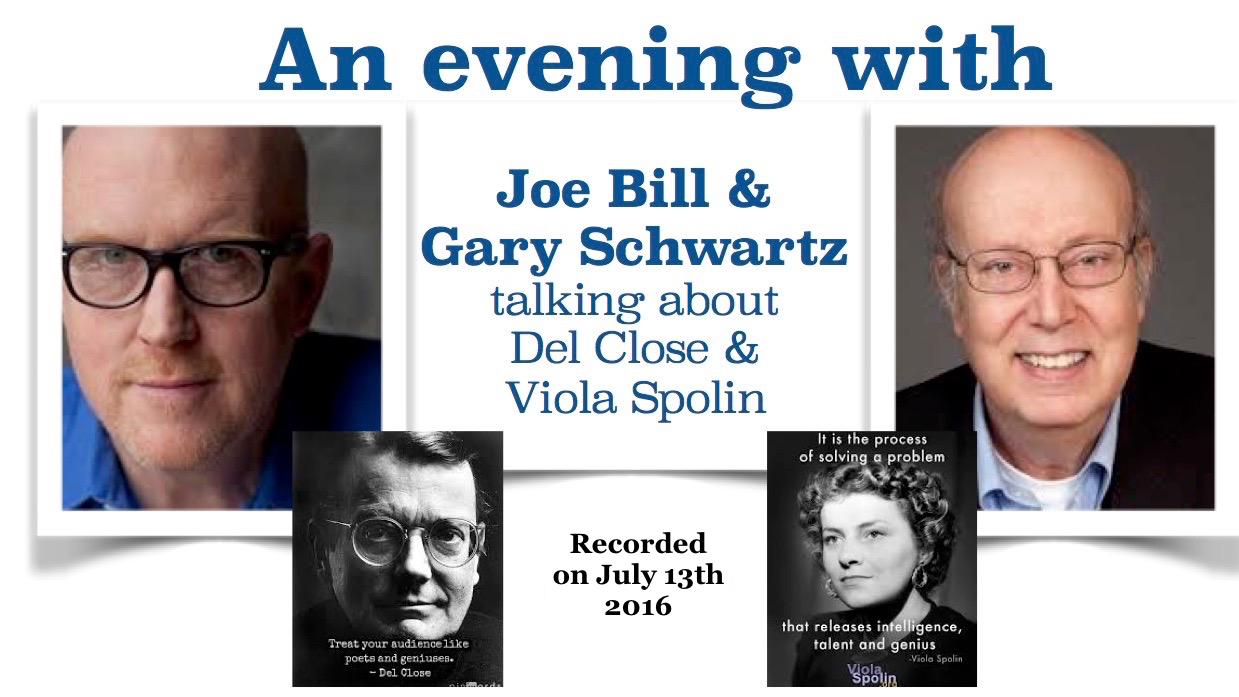